The problem is known ever since boats have electricity onboard: The electrical contact is not always perfect and as years pass by, oxidation hinders a free flow of power. Sometimes you don’t have an entire broken contact, but just an intermittent one, which is so annoying! With electronics involved it becomes even more complex with unexplainable failures…

For some 10 years now, I have sprayed any electrical contact I can find with WET.PROTECT, especially the ones that are exposed to moisture. The contacts behind the instruments in the pedestal, for instance, have always received a dash of WET.PROTECT whenever I get the access. With a fantastic result!

The unique feature with WET.PROTECT is that, unlike most other moisture sprays, it does not emulsify with water, meaning it does not mix with water but digs under the moisture and protects the electric contacts from the environment.

An illustrative example:
My electric winch suddenly only worked intermittently when I pressed the button. The same happened when pressing my second button for the same winch, so it couldn’t be the button as such. I called Lewmar, who explained it must be the relay in the connection box.

I had to order a new entire box for some 800 EUR which hurt, but there was nothing I could do. This essential piece of equipment simply has to work flawlessly. While I was waiting for the ELS Control Box to arrive by courier, I tried to spray with WET.PROTECT. I knew it was good, but not THAT good… I didn’t believe it could solve an already existing problem, but it did!

The old box has now been working flawlessly for some 2 months and new new expensive one is kept as spare in the boat.

Another good example are the dimmers. After many years of use onboard, moisture gets into the potentiometer on the back. The dimmer still works, but while you turn the button, the light doesn’t get lighter or darker homogeneously. Instead, the light flickers while turning the button until you stop turning at the desired position.

It’s so easy to fix with WET.PROTECT: You just open the dimmer and give a little puff on its back, turn the button a couple of times, and the connection is perfect again.

Wet protect is unique in that sense that an extremely thin film “creeps” under the water droplets without emulsifying with the same. It then protects the electrics with getting in contact with moisture. The film is so thin, however, that it is not seen as any obstacle by the electricity.

My spraying holds for quite a long time. The company talks about one year, but my experience is that it is sufficient to spray every couple of years under deck and maybe annually when it is exposed to the environment.

I couldn’t refrain from experimenting a bit and so I sprayed some non-electrical movable parts to find out what happens. Actually, it works really well as an anti-friction spray, as well!

They advertise that electric equipment even continues to work under water after having sprayed it with WET.PROTECT, but I haven’t dared to test that yet…! 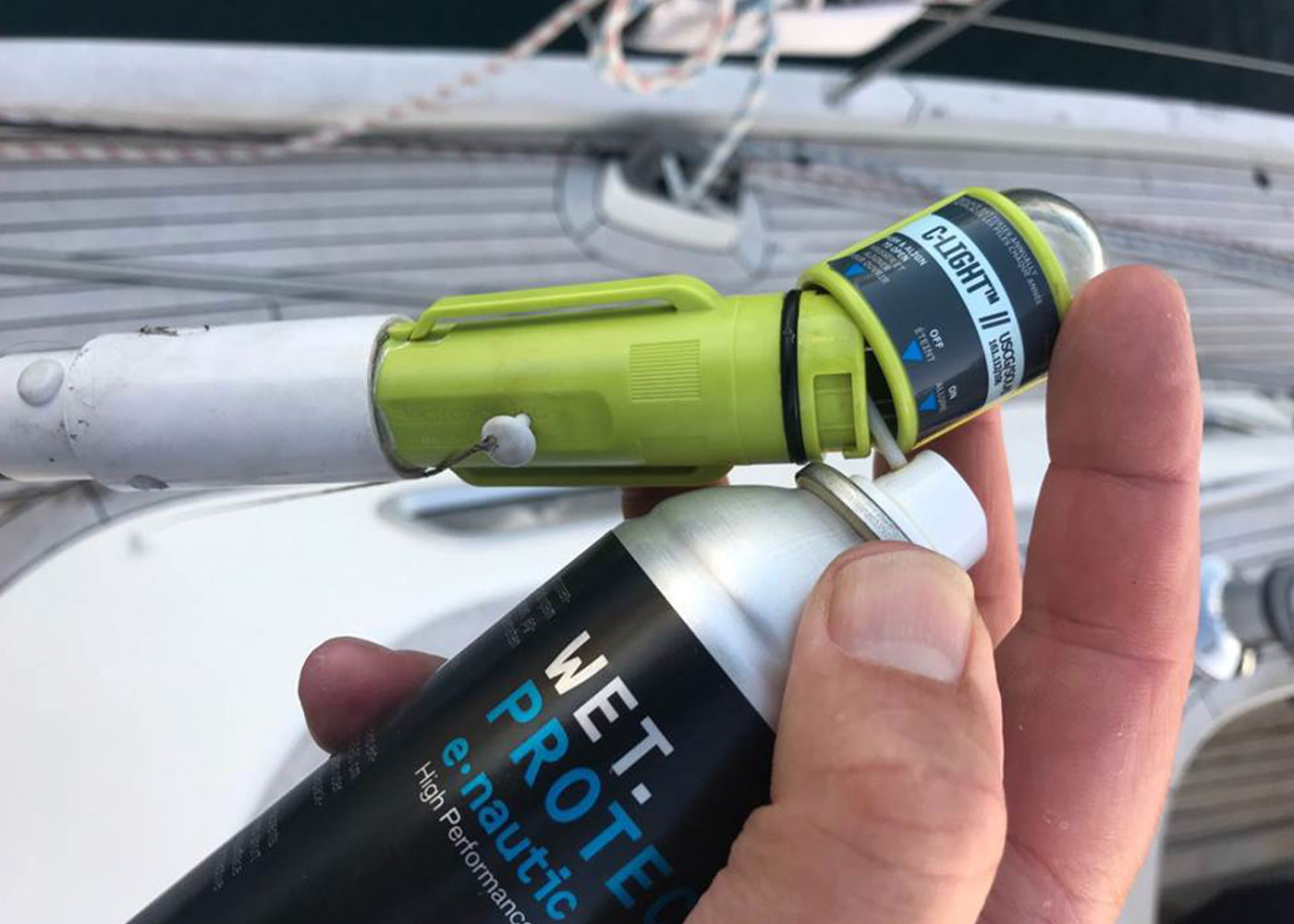 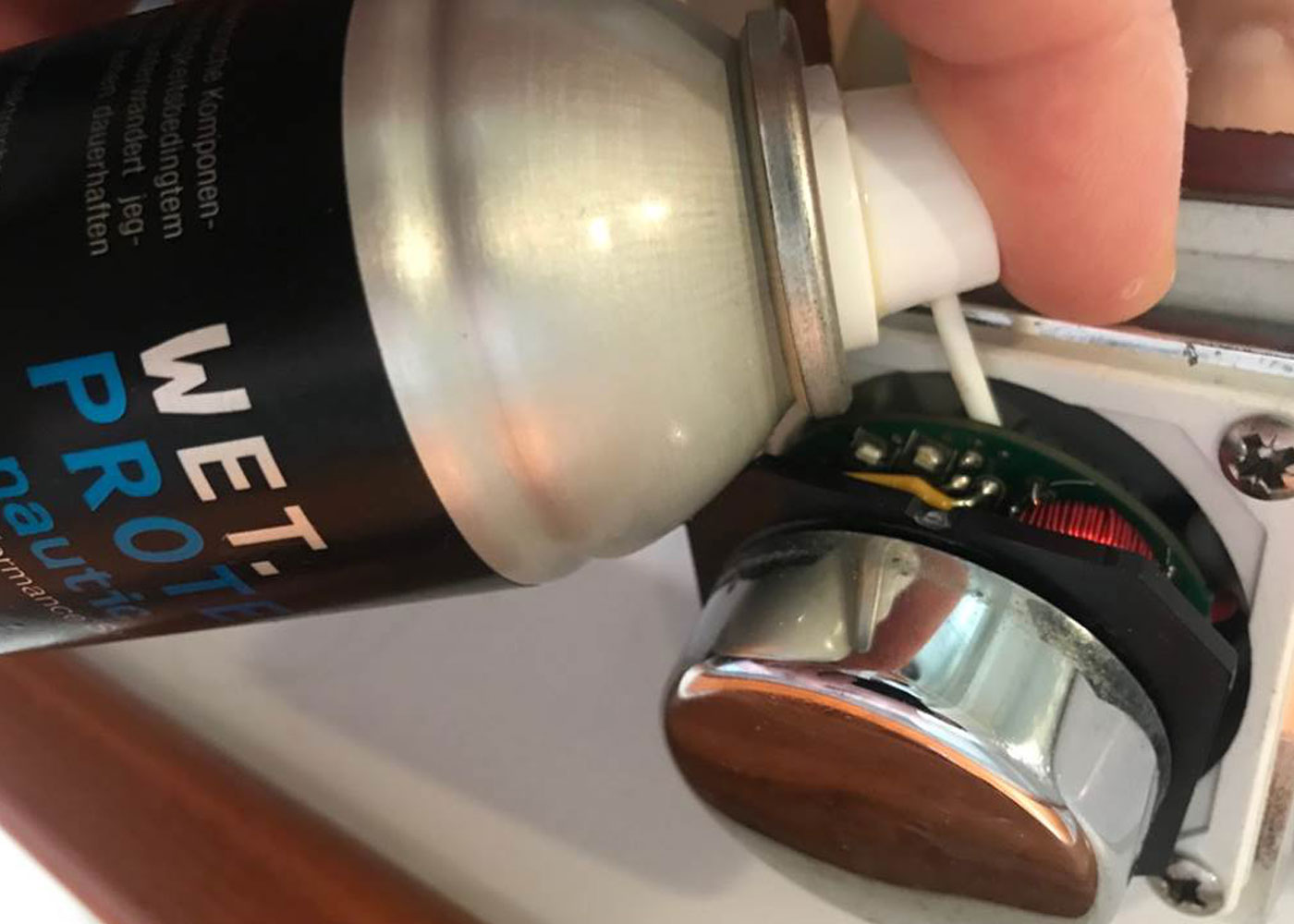 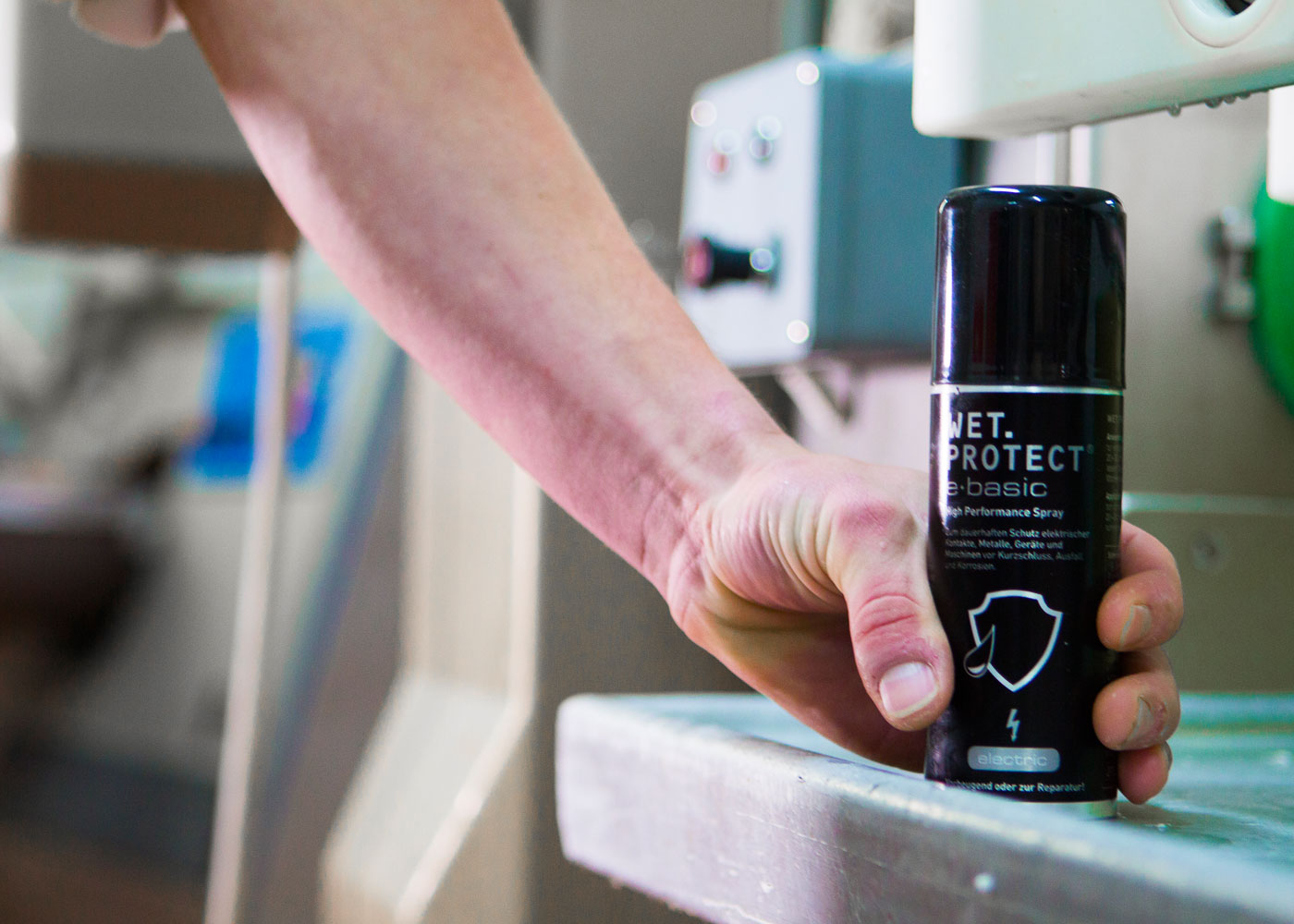 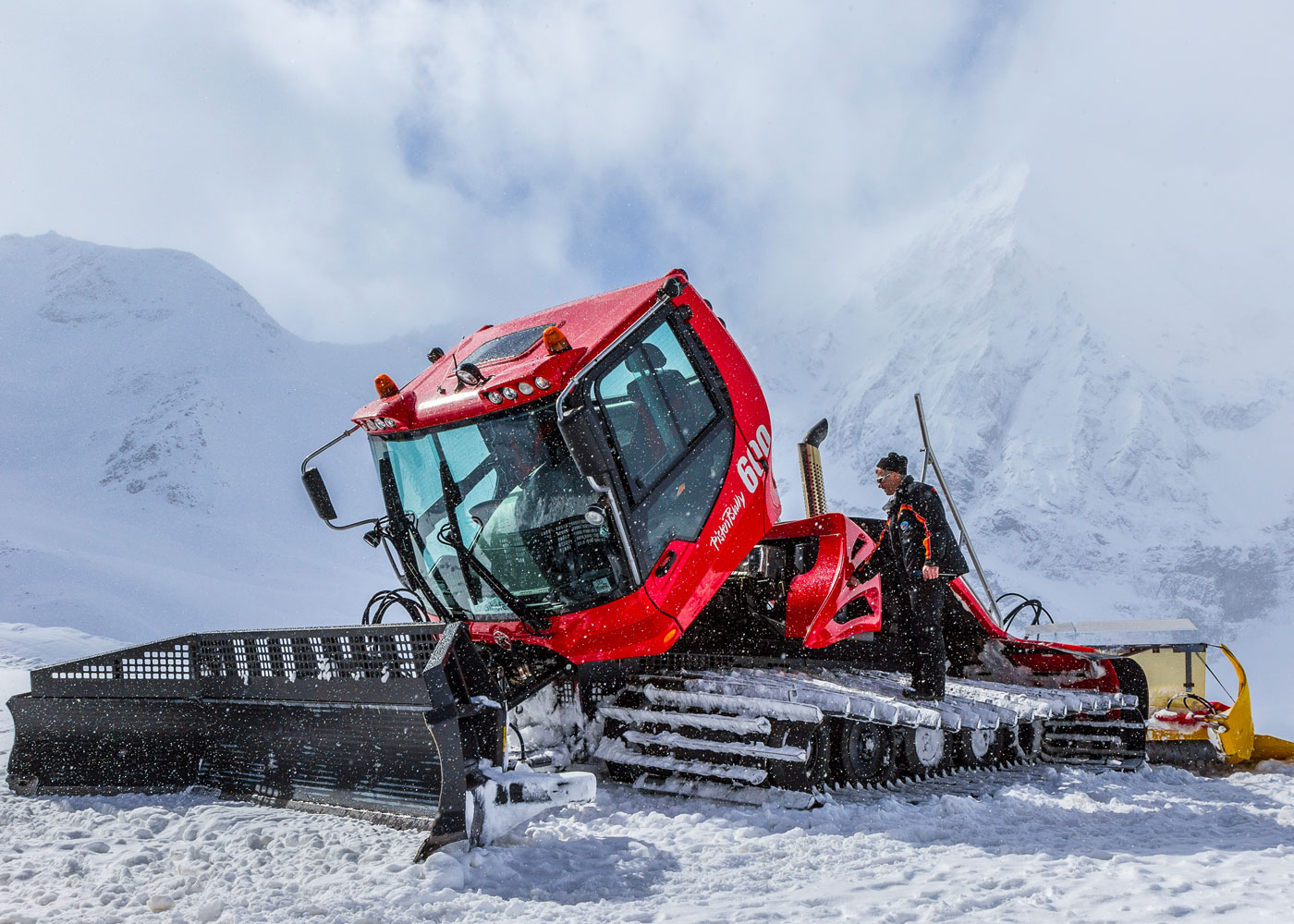 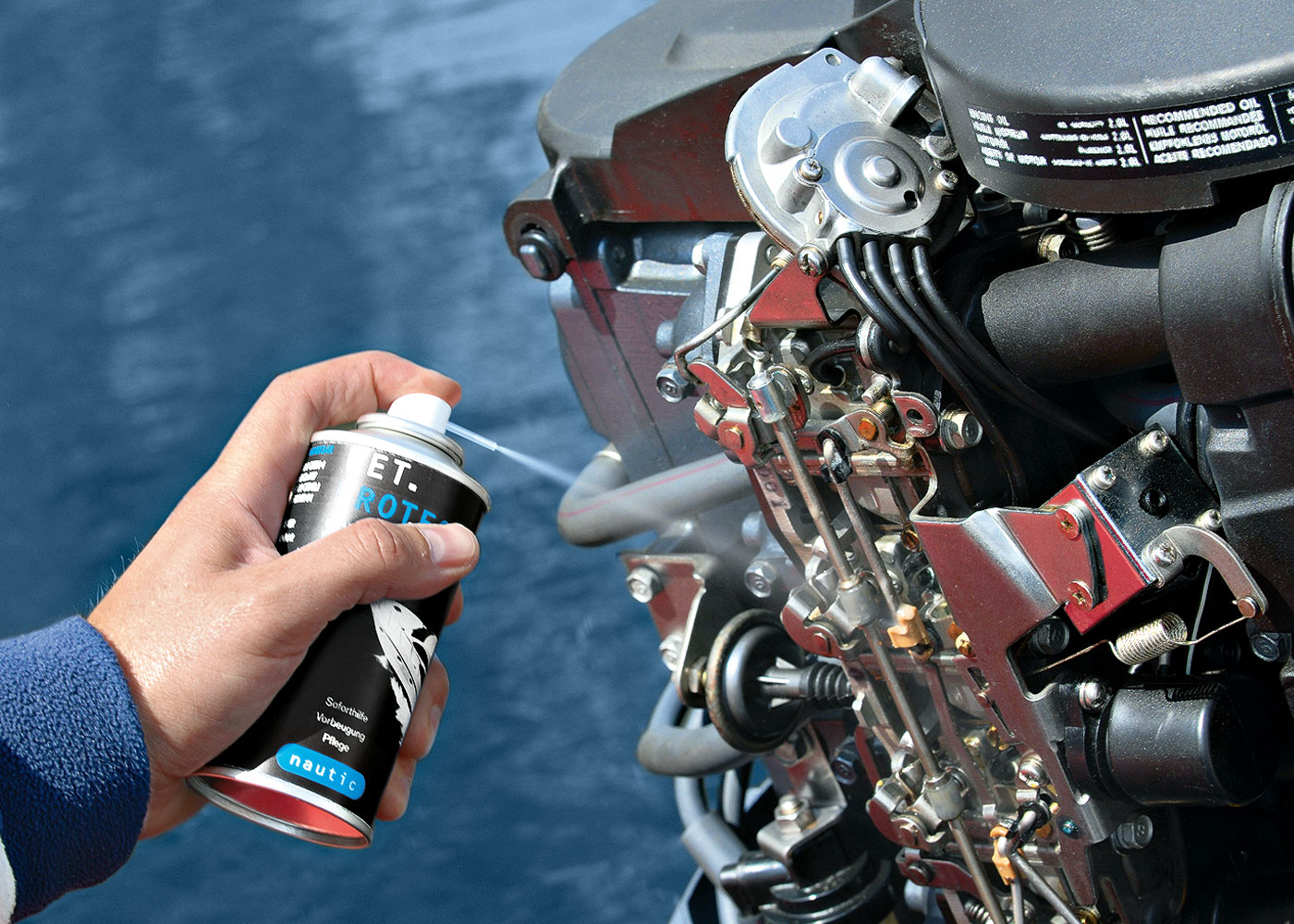 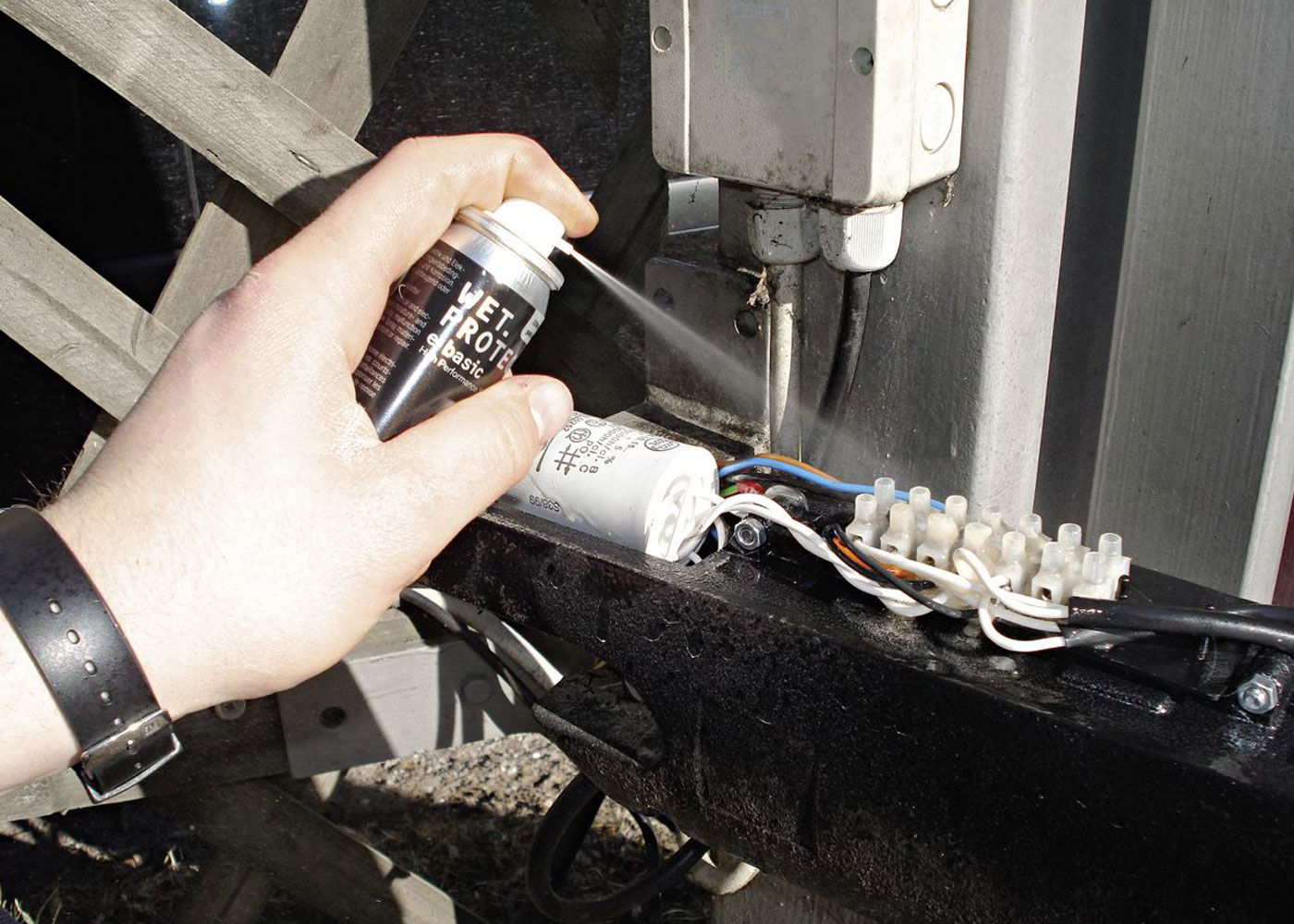 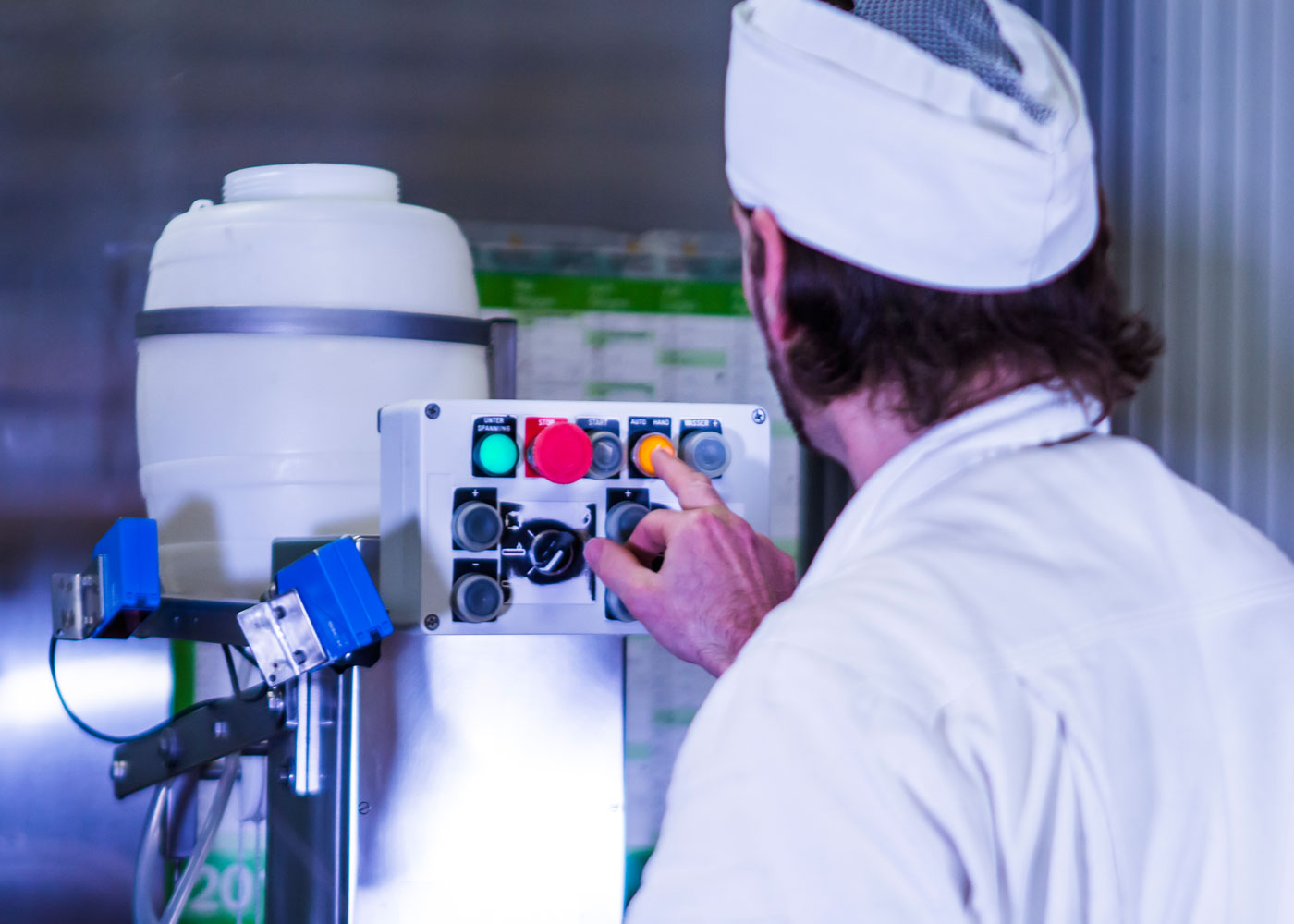 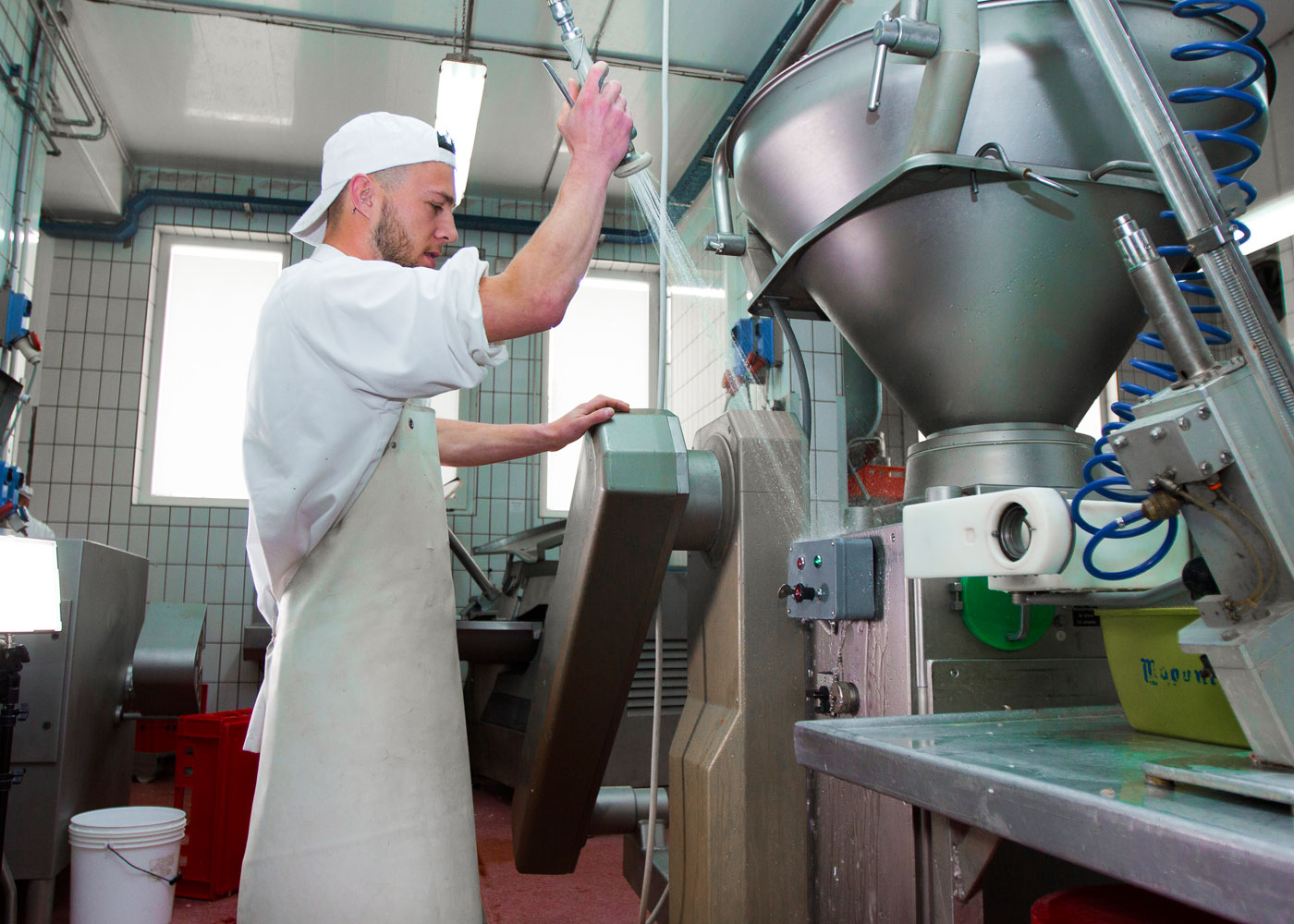 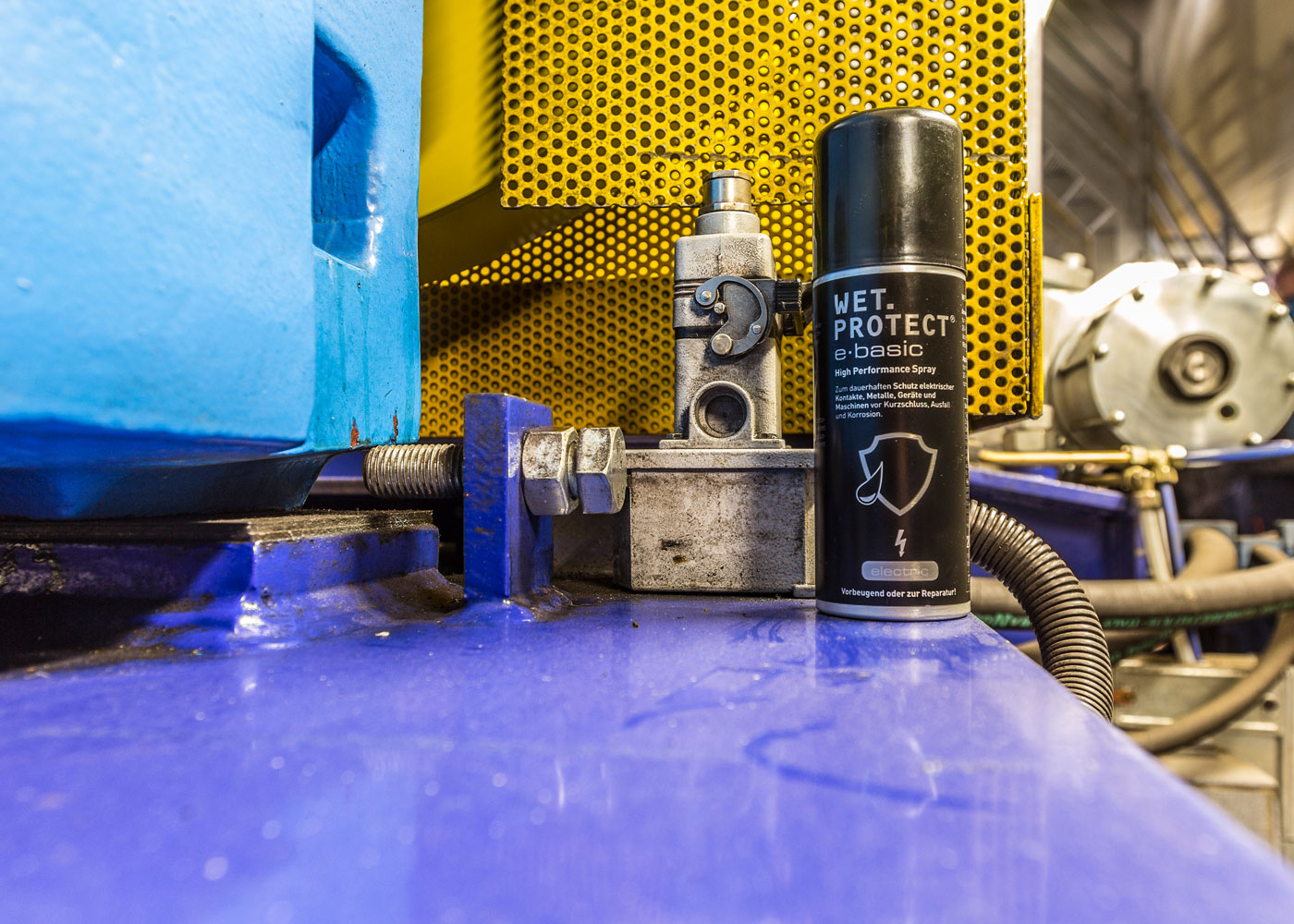 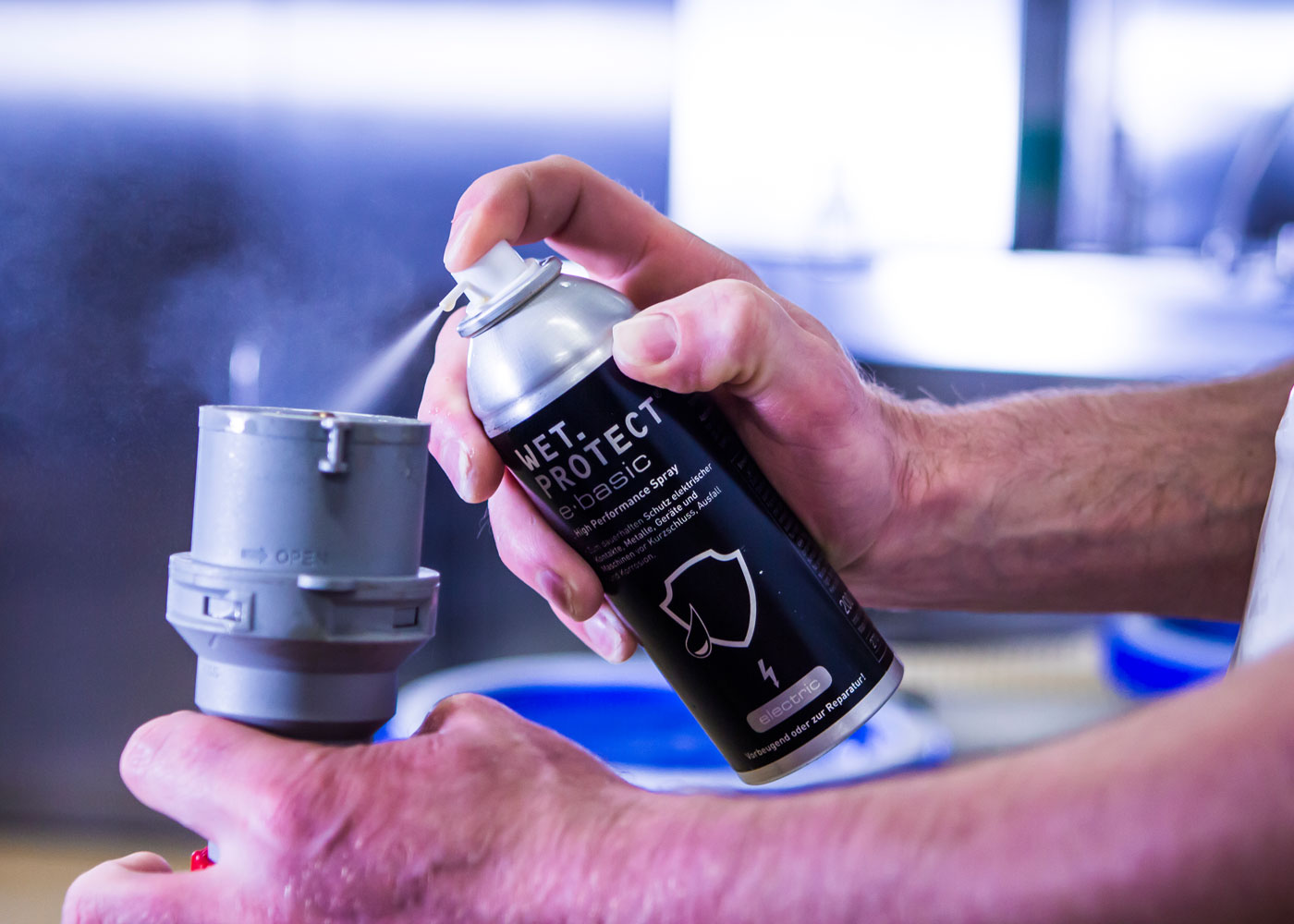 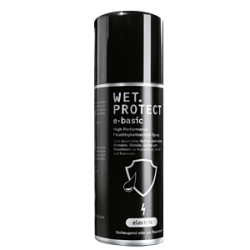 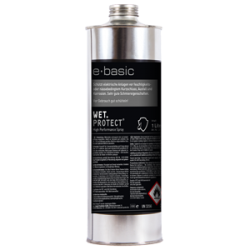 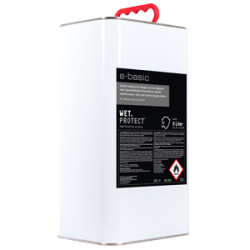 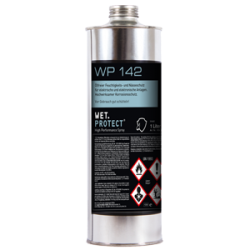 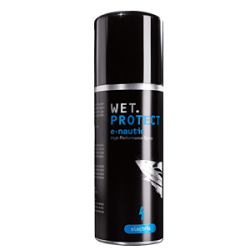